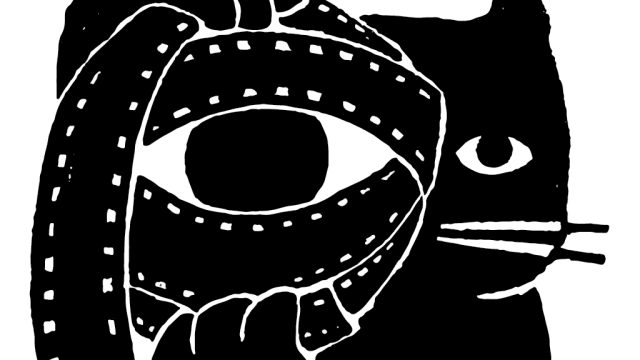 Anima explores the influence different cultures and beliefs have upon the relationships between humans and animals by travelling to different regions around Turkey and witnessing a range of events. Set against the backdrop of personal memories and dreams, Anima investigates the ideologies and rituals associated with sacredness and sacrifice.

Canadian visual artist Philippe Van Eetvelt goes to Turkey to produce an artwork for Sinop Biennial, Sinopale. While he was there, the 15th July Coup Attempt occurs and Sinopale is postponed until next year because of the chaotic situation of the country. One year later, he goes back to Sinop and he is confident about completing his installation. Yet he has concerns about his work as the exhibition opening approaches. As the production process proceeds, we witness how a pheripheric biennial functions and dive into a journey through an artist’s inner world.

Film starts to write its own scenario while the director is asleep. At the time it tries to bond with the character it has created, the character acts beyond its commands. Is this external touch comes from the director or it is because of the essence of the character. Character, Film, Director… Each of them questions their existence as individual subjects.

Tarzan Kemal Story of a Citizen

This is the story of a man who has dedicated his life to nature. A man who refused the system, who got rid of his clothes and money after his graduation of the college… He played his drum to make people aware of their own environment like Diogenes did with his lantern on the same land once. For some, he was insane while for some others he was a philosopher. The reason why he ended up with such a kind of life was a love story that is told. Is it so indeed?

Comments are closed, but trackbacks and pingbacks are open.